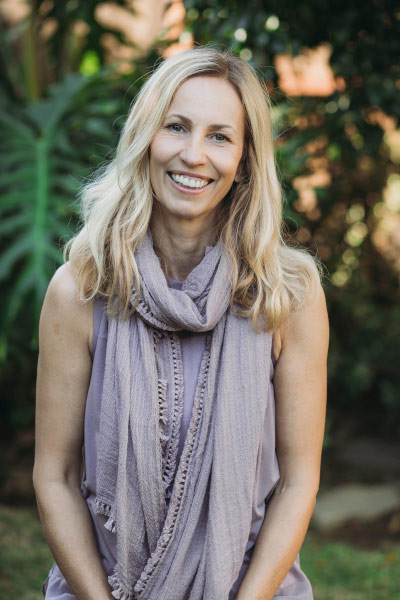 Stephanie Raleigh, M.A. is a Child Development Specialist who has worked with children for the past 15 years.  She obtained a Master’s Degree in Educational Psychology with an emphasis on Early Childhood Education from California State University, Northridge.  In addition, she earned her Bachelor ‘s Degree in Child and Adolescent Development Summa Cum Laude – also from California State University, Northridge.  After a fulfilling career in publishing in Germany, Stephanie moved to Cape Town, South Africa where she became involved in a charitable organization helping HIV/AIDS affected families and children – setting up preschools and daycare centers for abandoned children and helping women establishing an income source through arts and crafts. This ignited a passion for young children and their families and led to the opening of her own preschool in Los Angeles, CA in 2012.   Since then, Stephanie continuously strives to improve the field of Early Childhood Education and has become an advocate for young children.  Stephanie is an outdoor enthusiast and dog lover, spending most of her weekends, in the Santa Monica mountains rock climbing and hiking. 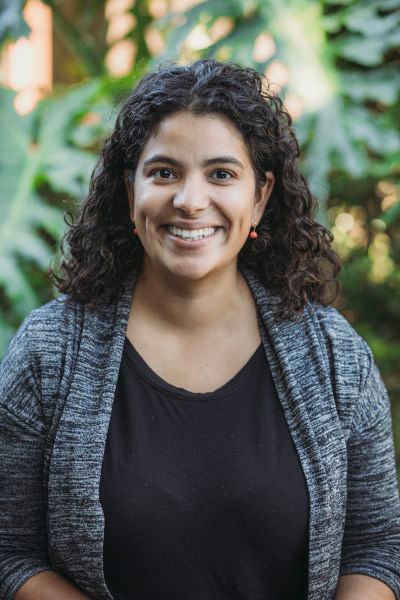 Born in Recife, Brazil, Sulyvane (Suly) Zimmermann moved to Germany at the age of 8, which she called home for the next 22 years. She became fluent in German, embraced the German culture, earned a nursing degree and worked as a nurse for 10 years. In 2014, Suly, her husband and two children moved to Los Angeles, CA where she got the opportunity to learn a new language and culture once again. Art has always been her passion and Suly found great ways to intermix her love for art and children. In 2015 she opened her own Art Studio for children ages 5-10, teaching and exploring art (www.sulyvane.com). Suly was also actively involved at Goethe International Charter School (GICS) as an Instructional Assistant and art teacher for​ four years. In August 2019, she became the German lead teacher at lilac – little learning academy. Suly is now pursuing her Bachelor’s Degree in Early Childhood Education. Suly has many ways to mobilize and get involved in shaping a community. In 2018 Suly raised funds for HIV/AIDS and participated in the AIDS/LifeCycle, she rode 545 miles from San Francisco to Los Angeles to raise awareness about the disease. In her free time, she enjoys the outdoors, whether she’s hiking with her family, or driving to a National Park for a weekend road trip. Suly cares deeply about the environment and is passionate about sustainability.

Raquelina (Rocky) Contreras was born and raised in Los Angeles and grew up in a bilingual household. Rocky learned the value of hard work and perseverance from her parents who immigrated to the United States from Mexico in hopes to give their family a better life. Her love for children started in High School where she spent her summers volunteering at summer camps. In 2016 she began her journey at Goethe International Charter School as a part time Instructional Assistant. In 2017 she accepted a full-time position at Goethe as a Behavioral Interventionist  working with grades Tk-5. When Rocky and Stephanie met in 2019, both recognized that she’d be a perfect match to complement the lilac team. Also in 2019, Rocky decided to return to school and pursue her Master’s in Occupational Therapy, where she aspires to work in pediatrics. In her spare time, she loves to be active, from hiking to yoga and everything in between. 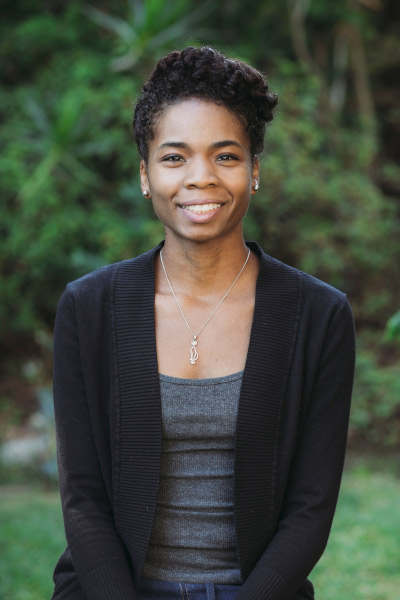 Cherie Sola is a musician and educator whose focus is on promoting expression and exploration.  Cherie’s main instrument is her voice, but she also plays guitar, piano, violin, and ukulele to varying degrees.  She has a Bachelor Degree in Music and has studied Early Childhood Education at Santa Monica College.  Cherie has worked teaching music and art to children for over five years.  Aside from teaching, she continues to perform, write music-inspired picture books, and design t-shirts.  You can find out more about Cherie and her many unique ways to expose children to the arts via her website: www.genrerama.com. Cherie is a nature lover and finds much of her inspiration at the beautiful beaches in Southern California.